Are you wondering if superheroes exist? 23 years old Boyan Slat, a Dutch inventor and entrepreneur is the living proof.

Boyan Slat is the founder and the CEO of The Ocean Cleanup, a non-profit organisation of professionals founded in 2013, who invented a new technology to solve a massive societal issue: getting rid of plastic in the oceans. 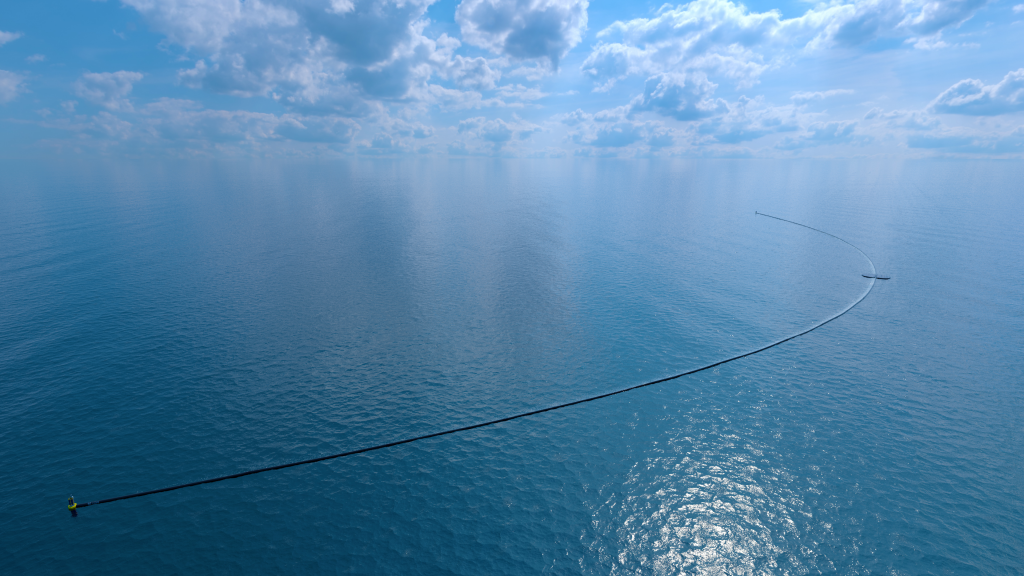 One would think that there is no other possibility than to manually, on boats, gather and pick up the plastic from the water with nets. A quite inefficient and time-consuming solution, leading to vast amounts of carbon emission. However, Slat seems to have found the answer to the problem.

The advanced operation, which is still in evolution, works as a floating barrier taking advantage of the ocean currents, hence working autonomously. The technology follows the ocean’s movements, just like plastics, and thanks to floaters with a solid screen underneath, concentrates the plastic debris and leads them to a collection system. “The system is then slowed down by a drift anchor suspended at an approximate depth of 600 meters, making the system move slower than the plastic and therefore catching it.” 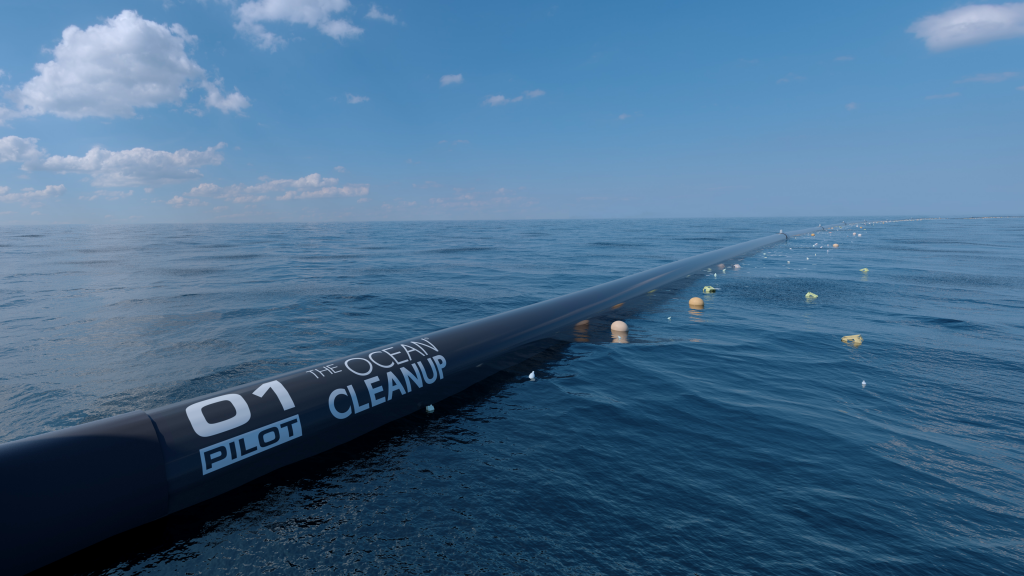 The Ocean Cleanup is planning to build a fleet of these floating barriers and leave them in the oceans. The company has estimated to be able to remove 50% of the Great Pacific Garbage Patch in a time-lapse of 5 years. An impressive number when we consider that there is already a plastic island three times the surface of France in the ocean!

The obvious following question is: What are we supposed to do with all this gathered plastic now? Boyan Slat and his team also thought about that. The accumulated waste is then brought back to the shore to be recycled and eventually sold to B2C companies. In addition, the money gained from this transaction is used to fund the project’s expansion and be able to clean the other four oceans gyres. The project has already been successfully tested several times in the North Sea in 2016 – 2017 and is set to be finally deployed into the Great Pacific Gyres in May 2018.

The Universal Sea – Pure or Plastic?! promotes such revolutionary organisations. Our goal is to reach out to the great public through artists’ abilities who sensitise individuals on an emotional base and through the contribution of entrepreneurs, who bring the business component as a base for long-term effects. We want to bring into action a community ready to positively change the world.
The Universal Sea counts on your support to make the world improve! Register and start sharing your projects, events or initiatives. Thanks to our constantly growing community, we want to offer the possibility to people to join your project against plastic dumping and help you to bring it to the next level.

The Universal Sea, your choice, your action!